What “Kiez” is to the Berliners, “Grätzel” is to the Viennese – that is, the neighbourhood which you mainly move around in (on foot), where you live, shop, and maybe even work. Simply the area where you feel a sense of belonging.  And Henriette's Grätzel? Definitely Vienna's second district, the Leopoldstadt!

Especially the Praterstrasse and the surrounding districts: the Czerninviertel, the Afrikaner and Rotensternviertel all the way to the Karmeliterviertel. The green Prater is just as much a part of it as the Danube Canal – two places to relax that couldn’t be more different!

Henriette’s neighbourhood
Leopoldstadt has a lot to offer and impresses young and old with unique experiences.

With us at the Hotel Henriette, the good life of Vienna is practically on your doorstep!

And around us? That’s right, Leopoldstadt – and with it the famous Praterstrasse. This has developed into a really trendy district of Vienna in recent years.

New shops, hip restaurants and bars are opening all the time. Universities and schools bring young people from all over the world to the area. And the Viennese have also rediscovered the neighbourhood around our Hotel Henriette: as a place where it´s good to live. What a place for a hotel in Vienna Leopoldstadt!

In culinary terms, here in Vienna it’s all about passion. And about being international. There’s something tasty and enjoyable for every palate and budget to be found on almost every corner here.

You’re spoilt for choice! May we introduce you to five of Henriette’s favourite neighbours in the second district, all within no more than a 5-minute walk from Hotel Henriette in Vienna’s Leopoldstadt? ...

Not our coffee? That's right! When we want to give our portafilters a break, we head over to Balthasar for a quick or sometimes even a leisurely coffee. And maybe also for an almond croissant or a pain au chocolat.

learn more
A Touch of Japan in Vienna

Japanese food in Vienna? Why not? Mochi and its little take-away sister o.m.k Deli have been among the best and most innovative Japanese restaurants in Vienna for years. And definitely amongst the most stylish!

“Simply honest good food and drink” (full stop). A motto we like just as much as the spectacular ambience, the open fireplace, the excellent food and the analogue world of the Supersense Concept Store right next door to the Hotel Henriette. Everything here has been thought through, down to the finest detail.

From the Henriette City Hotel to ice cream paradise is just 66 metres. The Albertis have been making real Italian ice cream in Vienna since 1906, and in the second district since 1959. It makes us look forward to the next ice cream season every year. Two scoops or three? We can never decide!

More than just a café here on Praterstrasse, Ansari offers Georgian and Mediterranean cuisine all day long with the appropriate wine accompaniment. We prefer to sit outside in the garden under the large plane trees at the quiet beginning of Praterstraße to enjoy the hustle and bustle of the city of Vienna. 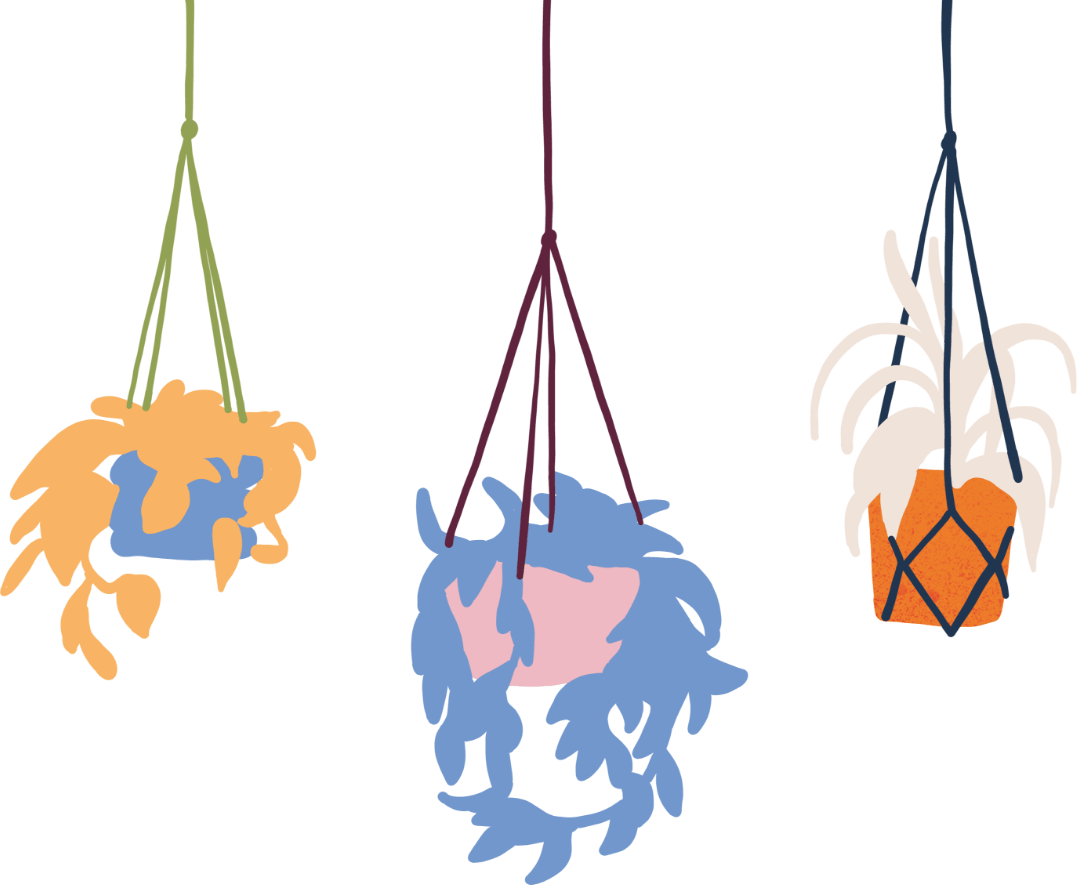 Praterstrasse was once called Jägerzeile and is the connection between the imperial hunting grounds in Prater and the city.

The district coat of arms of Leopoldstadt shows a red tongue with a halo.

The composer Johann Strauss Sohn wrote his famous Danube Waltz at Praterstrasse 54 - just a few houses away from the Hotel Henriette. At his side was his first wife, the opera singer Henriette Strauss-Treffz.

By the way, Room 701 in the Henriette City Hotel offers the best view of St Stephen’s Cathedral!

In Leopoldstadt, you can visit both the Circus & Clown Museum and the Vienna Crime Museum!

From 1895 to 1900, it was possible to ride on original Venetian gondolas through “Venice in Vienna” in Prater.

The 2nd district of Vienna, Leopoldstadt, is once again a centre of Jewish life in Vienna, as it was in the 19th and 20th centuries.

The construction of the subway under Praterstrasse plunged the area into a real crisis in the 1970s.

The Danube Canal is one of the most colourful places in Vienna thanks to the numerous legal graffiti areas.

Ready for a trip to Vienna?